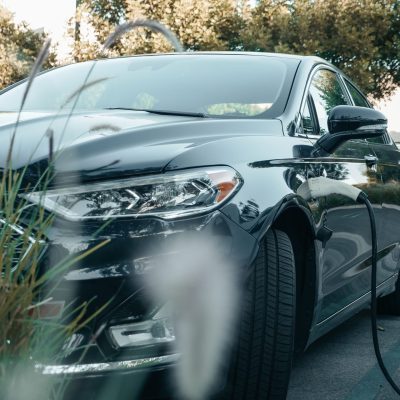 Everyone electric by 2035 – is that even feasible?

We previously wrote about THE year 2035 when, in October last year, the European Union took a historic decision: From 2035, only hydrogen or electric cars may be sold (new). A serious step in reducing environmental pollution in which traffic obviously plays and should play a significant role.
But everyone electric (or alternative) in 2035, how feasible is that? And does it really mean that every car will soon be electric? A look at 2035.

First, the Dutch question – is this affordable?

People seem optimistic about that. For years, electric car prices have been going down and the breadth of models (including smaller electric ones) has increased, making electric driving more and more attainable. That said, relatively speaking, electric cars are not yet cheap. However, now that mass production has to be achieved, the costs will drop considerably.
Also not unimportant is that battery quality and life will get even better AND cheaper. That is an important factor because the battery is a major part of the cost price.

And the materials and raw materials?

This is a point of (minor) concern. This is not the first time that the questions are being asked whether we can get the raw materials for all these batteries (because that is where most of the concern lies). The situation in Russia is an example; a lot of nickel comes from Russia.
On the other hand, producers have long been working on getting raw materials and possible alternatives. A key advantage is also that 95% of batteries can be reused. So once we achieve a certain amount of batteries, the high demand for raw materials is no longer an issue.

OK – but surely there are more barriers?

The widely held belief is that over-all this target is certainly achievable, otherwise this sharp line would not have been set. Indeed, however, that does not mean that there are no challenges.
Car manufacturers see no problems and there are even brands that will stop producing traditional cars even before that mark. Their production flows and the investments made for years are ready for 2035.
Charging infrastructure is a well-known challenge. In the Netherlands, we have been ahead for ages in the coverage and quantity of charging points (both public and home), but in the EU, too, there must of course be strong development in this to avoid standing still with your car. That is why there are agreements on the coverage rate (e.g. at least one charging option every 60km).
A final issue is the development of the second-hand market. Although it is now slowly taking off and, with the electric boost, is naturally developing further, the EU would like to see private individuals who drive second-hand by definition also make the switch.
This would require a wider occassion market, which is why there are strong calls for subsidies to be maintained for a long time.

Moving along to 2023? Discuss options for your business, home, municipality or public space with our team.