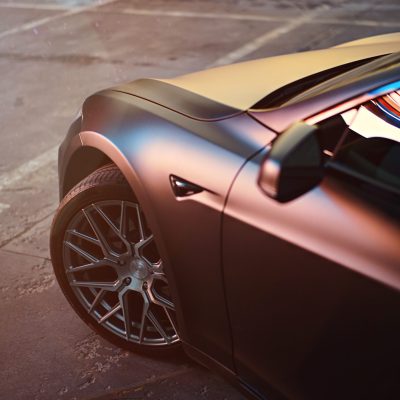 SELF-DRIVING CARS – ARE THEY REALLY COMING?

Why consider self-driving cars at all?

Many people enjoy driving. Others see it primarily as a necessary evil. If you let the numbers speak for themselves, the way we drive a car these days is not exactly advisable. The number of road deaths and injuries is still significant and despite all the developments in gadgets, safety boosters and new cars, we as humans still do not seem to be getting better at participating in traffic with a car.

From that perspective, the idea of ​​a self-driving car that takes out the human aspect (and thus created the possibility of errors and misjudgments) makes sense. No susceptibility to fatigue, alcohol or drug use while driving, distractions. No human, so no crash.

Yet the same person’s confidence in self-driving cars is low. Admittedly, there are cars that can drive independently on the highway, brake and accelerate, drive in traffic jams and stay in the correct lane.

The biggest objection, according to experts in many fields, is the inability to imitate through computer technology what a human being has learned in his young life simply by doing and being human.

Computer technology, artificial intelligence… it will never be able to match the human brain when it comes to anticipating and combining the complex series of tasks required for traffic participation, for example.

An important example is how humans develop during childhood, simply by experimenting and trying. This kind of ‘learning behaviour’ does not occur in computer technology, which is mainly used in a task-driven manner. Adaptation and development of that computer technology is based on examples and adaptation that never seems to match the speed and complexity of the human brain. And that pursuit will prove costly.

Driving in the future

It is obvious that driving in the future will be increasingly supported by technology and will require less input from the driver. And autonomous transport is also more logical for short trips or shuttle-like transport movements. However, a car that completely takes over the human task as a driver seems unlikely for the time being. Not only because there are numerous challenges in the feasibility, but at least because people simply do not want it and do not believe in it. Would you like to know more about smart driving with the possibilities of today? You can view charging options and the opportunities for electric driving on our website.