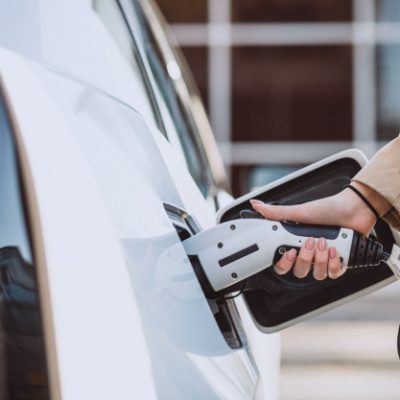 TREND IS SET – FACTORIES MAKE THE TRANSITION TO ELECTRIC VEHICLES

It is no news that the advance of electric cars is unprecedented. According to the official figures of BOVAG and RAI, 20% of the cars sold were electric last year and that share is still growing. Where you first saw the pioneering brands (think .. Tesla) as the only producer of electric cars, that is no longer the case.

In fact, the ambitions of brands have long surpassed the commercial stories. The bold statements about targets, percentages of electric sales and even full switch to electric models seem more serious than ever.

An important development that has already been initiated by many of the well-known brands is the broadening of the number of models that a brand carries electrically. This growth is especially necessary in a run for market leadership, an ambition that both Volkswagen and Renault have expressed. For example, Volkswagen will only see electric production from 2030 and already stated in 2018 that ‘the green branch’ will be the new business model.

An important point in this is that the market for electric driving is becoming accessible to a larger group of people at an accelerated pace as a result of these developments. The time has come when lease drivers in particular (could) opt for electric – the number of smaller models (in a lower price range) is also an important entry point for private motorists.

And that is an important requirement for the intended growth that car brands foresee.

Statements that brands made about their production and objectives in 2017, looking ahead to 2030, were often already increased and translated to 2025. Incidentally, a distinction can be made between brands that (also) focus on hybrid and do not make the strict switch to electric. But the tone has been set.